They needed the perfect assassin.

Boy Nobody is the perennial new kid in school, the one few notice and nobody thinks much about. He shows up in a new high school in a new town under a new name, makes a few friends, and doesn't stay long. Just long enough for someone in his new friend's family to die-of "natural causes." Mission accomplished, Boy Nobody disappears, moving on to the next target.

But when he's assigned to the mayor of New York City, things change. The daughter is unlike anyone he has encountered before; the mayor reminds him of his father. And when memories and questions surface, his handlers at The Program are watching. Because somewhere deep inside, Boy Nobody is somebody: the kid he once was; the teen who wants normal things, like a real home and parents; a young man who wants out. And who just might want those things badly enough to sabotage The Program's mission.

In this action-packed series debut, author Allen Zadoff pens a page-turning thriller that is as thought-provoking as it is gripping, introducing an utterly original and unforgettable antihero.

You know when you finish a great book and you need to just stop, take a breath and say WOW - well that's the effect Boy Nobody had on me!

This is one nail bitingly tense book that had me reading furiously from the first page. I was thrilled, excited and so interested to know what was going to happen next. The writing is suburb and I love the really gritty way everything played out.

We have a very dangerous and highly skilled cold blooded assassin for a main character here and he is simply awesome! I adored watching him calculate his assignments so thoughtfully and also seeing his thought processes in different situations.

Every mission has went perfectly in the past until he is sent to assassinate the Mayor - who has a daughter who manages to turn his head for the very first time. Can he complete this tricky assignment in the very short deadline? If he can't - it will mean his own life....

A lot of things aren't quite what they seem in this book and I really enjoyed being genuinely surprised at every shocking turn!

The end section is brilliant, the action was on and big things are uncovered. I was quite literally on the edge of my seat the whole time. The ending itself is very unexpected but I really don't think it could of played out better.

I really cannot recommend this fast and furious thrill ride enough - Boy Nobody is a book to seriously get excited about!

It's also coming to film, which I'm seriously over the moon about - it's going to be epic!

*Special thanks to Orchard for the review copy*

Now, the lovely people over at Orchard are giving away 1 copy of Boy Nobody to 1 lucky person! It's open to UK/IRE only, sorry folks! Fill out the Rafflecopter below! Winner will be contacted via e-mail and will have 48 hours to respond or another winner will be drawn. Winners details will be passed on to the publishers who will be sending out the prize! Good luck guys!


a Rafflecopter giveaway
Posted by Carly at 07:38 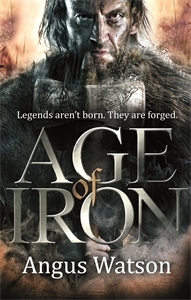 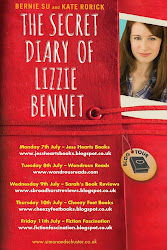 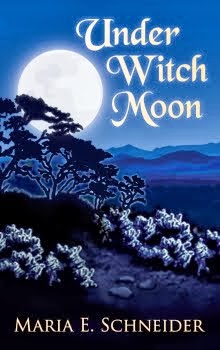 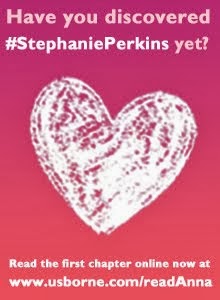